Buttermilk – What You Need To Know Traditionally buttermilk is the liquid that is leftover after butter has been churned. This liquid is left for fermentation for at least 8 hours or overnight during which the milk sugars in it transform into lactic acid giving a tart flavour similar to yogurt.

It’s pale yellow in colour and has slight specks which is the remaining butter that didn’t rise to the top.  Its acidic properties along with its flavour is the reason it is often used.

It can be used in fried chicken or onion rings as a tenderizer, and it is used in conjunction with baking soda in cakes and pancakes as a rising agent. 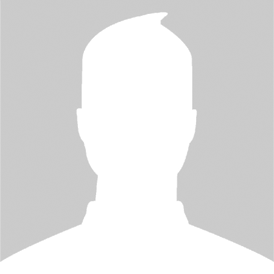 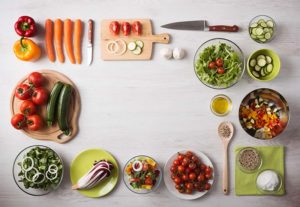 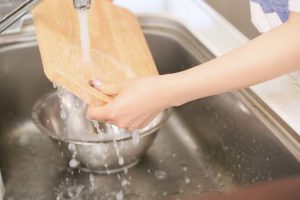 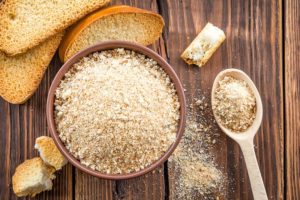